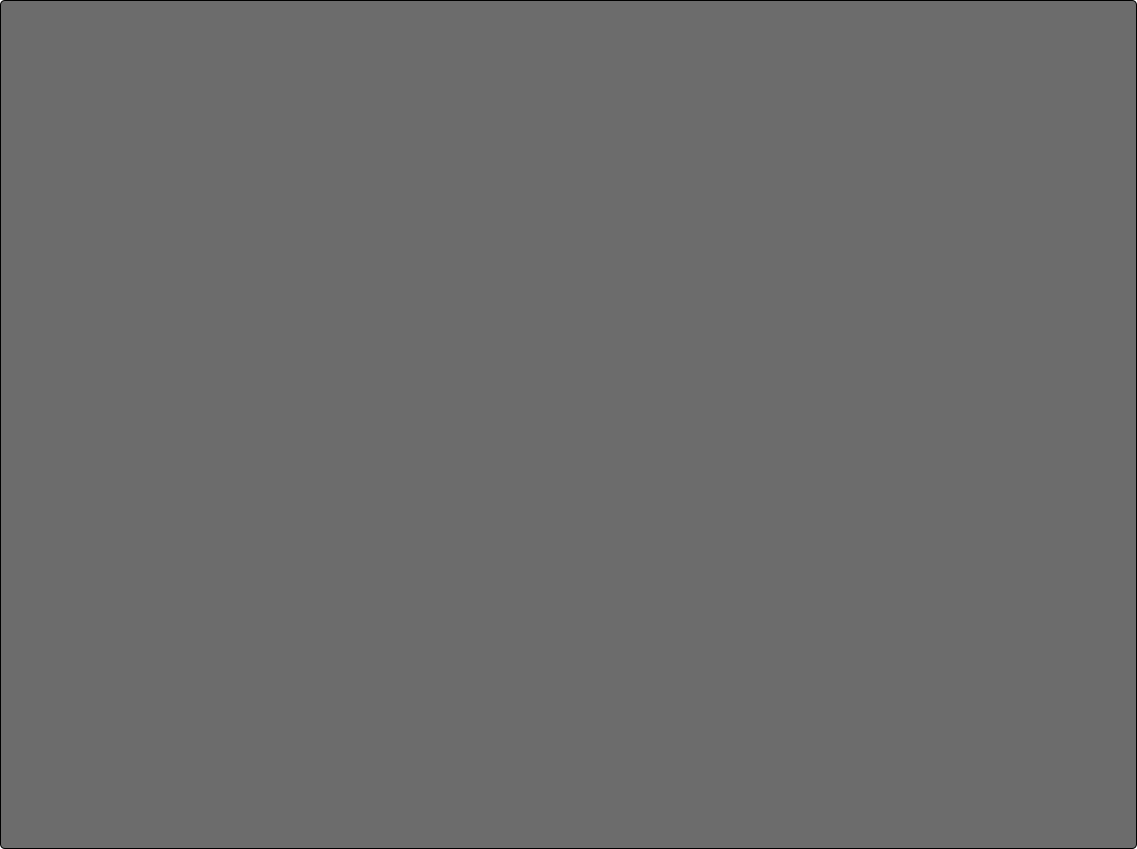 The aim of this policy is to outline the process for the selection of league teams and election of Captains. It should be read in conjunction with our New Members Policy.

The club enters teams in the following Leagues:

At the end of each season all current members will be contacted to ascertain whether they will be re-joining the club and if they wish to be considered for league teams . Nominations will also be taken for a Captain for each team, having first sought their agreement to stand. This information will be requested from members by the end of September. Vice Captains will be elected by the members of the team when the team has been selected.

Players will also be able to indicate whether they wish to take part in the club’s friendly matches which take place on Wednesday afternoon’s and are not regulated by this policy. New members joining before the start of the next season need to be guided initially by the new members policy. However, it should be noted that, whilst competitive bowls may in time be accessed by any member, selection for any squad is not automatic. At the same time, however, any member who shows a commitment to practice and improve is entitled to transparency and fairness in our selection process.

At the earliest possible opportunity and prior to the Pre-Season Meeting, the Captains from the Midweek League Teams, the Club 55 teams, and if there is more than one Weekend Team, the Weekend Captains, will meet as a group to select each squad. The number in each squad will be determined by the Captain. If any of the elected officers are new to these positions, they should consider consulting with officers from the previous season. WHEN A CAPTAIN IS SELECTING A SQUAD HE/SHE SHOULD NOT JUST ADOPT A PREVIOUS SQUAD EN-BLOC.

Team Captains should assess the abilities of the previous season’s team members and decide whether any of them ought to be considered for inclusion in a team in either a higher or lower division. The names of players who it is considered should play in a higher or lower division should be made known to the Captains of the relevant teams so that they may include them in their selection process.

Any player identified to play in a team in a higher division should be asked if he/she is willing to move to that team by its Captain.

The Captains of each team will organise playing/selection arrangements in a manner best suited to their squad. E.G. players could be arranged in groups of four or five [ depending on the number in the squad ],  allowing 3 to play in each game on a rota basis. If this method is used the Captain may want to reconsider the groupings part-way through the season. Members of a squad could likewise be selected for the next match purely on the basis of form, but it would then be important for players to be kept fully informed.

Alternatively a Captain may choose to select their team, on a game by game basis, from the team members posting themselves as “ Available for selection “ on the team sheet.

Players who indicated a wish to play league bowls, but not initially selected for a squad, would need to be kept under consideration and included where the need required it and should they wish ,E.G. if any squad became permanently or temporarily depleted. In the meantime, such players would have opportunities to play competitively in friendly matches, drives and club competitions. Should there be sufficient interest and numbers, it would be possible to organise an in-club weekly competition for them.

For external cup competitions, a Captain and Vice Captain will be appointed by the Committee.

The timing of the election of team officers and the selection of playing squads must be such that it will enable the club secretary to have the requisite information to pass to the leagues in good time for registration.

1. This policy is designed to give guidance on the approach to the integration of new members into the Club. It is key to remember that the Club is traditionally a combination of a Bowls Club and a Social club. Whilst the aspirations of every individual member may not be achieved the overall objective is to maintain a cohesive and pleasant social environment within the club.

2. Where a new member has previous bowling experience they will be invited to join League teams. The actual team to which the member is allocated will be commensurate with their ability as assessed by the relevant Team captains. This would not normally be the ‘A’ team in the first year of membership, but in exceptional circumstances and with the approval of the Club Committee this convention may be overruled.

3. Where new members are joining without previous bowling experience it is recommended that they do not take part in league teams in their first season of membership. Instead they should be encouraged to build their experience by the following

b. Entering the Sunday Drives

c. Taking the opportunity to have practice roll-ups when rinks are available

d. Gaining team experience by playing in the Friendly matches arranged most weeks.

It is the responsibility of the club to support and encourage these new members. This can be achieved by ensuring that attendance and support is available for Club Nights. Where and when practical the club should have a senior member nominated as ‘Mentor to New Members’ to co-ordinate events and help these members integrate into the club

The DEEPINGS BOWLING ASSOCIATION fully accepts its legal and moral obligation to exercise its duty of care and to protect all children and vulnerable adults participating in its activities, and to safeguard their welfare.

We are committed to do this by acknowledging that:

We shall use our best endeavours to ensure that:

Our Child and Vulnerable Person Protection Officer is: