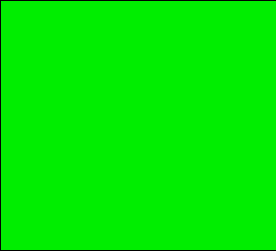 Home About the Club Fixtures Gallery Club Competitions Contact Us

1. All games to be played under EBA / EWBA rules unless otherwise stated.

2. Each round shall be completed by stated date.

4. The first named player in each tie shall be the challenger and shall have choice of rink and be responsible for all match arrangements. The challenger must offer the opponent at least three dates within three days of the completion of the previous round. In the case of the first round at least two of the dates must be 7 days before the completion date of that round. If the opponent is in full time work, daytime dates will not be allowed unless by mutual consent.

The opponent shall, within 48 hours of the challenge, reply accepting one of the dates offered. If a challenge has not been made within the specified period, the opponent will endeavour to contact the challenger before submitting a claim for the game.

No extension for the closing date for each round will be granted.

6. If a player fails to appear and be ready for play within 30 minutes of the agreed time, their opponent may claim the match.

7. In the event of total disagreement the matter shall be referred to the Competition Secretary whose decision will be final.

8. Total disagreement will render both players liable to be removed from the competition.

9. In all games other than singles a substitute will be allowed providing that the player has not appeared in a previous round.

10.  The Novices Singles competition shall be open to any person with up to three years bowling experience who has not won a singles trophy in this club or any other.